END_OF_DOCUMENT_TOKEN_TO_BE_REPLACED

Multiphasic multidetector computed tomographic angiography is a standard diagnostic test for canine abdominal vascular disorders. Three imaging protocols have been previously described. The test-bolus protocol allows precise timing but can be time consuming to perform. Bolus-tracking software is fast and easy to use but can be problematic for exact timing of vascular phases. A recently described fixed-injection-duration protocol is not influenced by body weight and provides a wider temporal window for arterial acquisitions. Objectives of this retrospective and prospective, multicentric, method comparison study were to determine which of the three multidetector computed tomographic angiography protocols allows best vascular conspicuity of the canine abdomen and to assess the influence of different multidetector computed tomography (CT) scanners on study quality. Triple-phase multidetector computed tomographic angiography canine abdominal studies from 30 dogs were retrospectively retrieved from three different institutions. Each institution performed one of the three computed tomographic angiography protocols (4-row and 16-row multidetector CT). Prospectively, the three protocols were also acquired with similar conditions on a 64-row MDCT in 21 dogs. Main abdominal vessels were scored by blinded readers for each phase. The fixed-injection-duration protocol had the best combined arterial and portal vascular conspicuity on scanners of limited speed, while the test-bolus protocol provided the best overall vascular conspicuity on 64-row multidetector CT scanner. The quality of arterial studies performed on 64-row MDCT scanner was improved compared to the ones performed on four- to 16-row multidetector CT scanners. Findings supported the fixed-injection-duration protocol as the best compromise between an ideal portal vascular enhancement and an easily reproducible protocol on scanners with low and high number of detector rows.

Ovarian Embryonal Carcinoma in a Dog

A 17-month-old female doberman pinscher was referred for an abdominal mass and ascites. Exploratory laparotomy revealed the presence of a large neoplastic mass replacing the right ovary and associated with multiple mesovarian, mesometrial and peritoneal nodules. An ovariohysterectomy was performed. Grossly, the tumour was soft and multilocular with large areas of haemorrhage and necrosis. Microscopically, it was infiltrative and composed of round and polygonal cells arranged respectively in solid sheets or forming distorted tubular structures separated by thick fibrovascular septae. Tubules contained necrotic debris, proteinaceous fluid or small endoluminal papillary structures. Marked cellular atypia, multiple neoplastic emboli and high mitotic count were observed. Immunohistochemically, the round cells uniformly expressed placental alkaline phosphatase, while the polygonal cells arranged in tubules and papillae expressed cytokeratin (CK) AE1/AE3 and CK7. A final diagnosis of metastasizing ovarian embryonal carcinoma (EC), a primitive germ cell tumour characterized by rudimentary epithelial differentiation was made. Canine ovarian EC should be considered as a differential diagnosis for undifferentiated aggressive ovarian tumours in young dogs.

Congenital pituitary dwarfism is a rare disease due to inadequate pituitary GH secretion. It’s mainly described in German Shepherd dogs and the classical clinical signs, related to retardation of growth, are well described in the veterinary literature. Less information are present regarding the diagnostic procedures and the therapeutic approach of the disease. In this case series the clinical pathology findings of 4 German Shepherd dogs, referred for poor growth and abnormally soft and woolly hair coat are described. Hypothesis of pituitary dwarfism was confirmed by physical examination and a complete diagnostic work-up including the GHRH stimulation test, the serum concentration of IGFI and a specific genetic test that permit to detect the mutation of the gene Lhx3.

Surgical correction of antebrachial deformity in a dog by…

Intraoperative skeletal traction in the dog: a cadaveric study

A standard skeletal traction technique was applied to each major segment of the appendicular skeleton of ten fresh dog cadavers. Opposition points and anchorage points for the application of traction were determined for each skeletal segment. Traction was exerted by means of a micrometric traction stand, connected to the limb by bands or a stirrup. Traction was applied to the antebrachium and the tibia through nylon traction bands anchored to the metacarpus and metatarsus, respectively. A traction stirrup applied to the condylar region was used as the anchorage point to load the humerus and femur. Once a peak force of 25 kg weight was achieved, the load was monitored for half an hour to check for any variation. After that, each skeletal segment was osteotomized in the mid-diaphyseal region, and evaluated for any angular malalignment due to a mismatch between the axis of the bone and the applied loading. Any ensuing angular malalignment was successfully corrected by manoeuvres using the traction stand. The technique used in this study to perform intraoperative skeletal traction proved to be reliable and consistent for each segment of the appendicular skeleton.

Treatment of fractures of the distal radius and ulna…

Objective: To evaluate the effectiveness of circular external skeletal fixation (CESF) in treating fractures of the distal radius and ulna in toy breed dogs, and to document the type and frequency of complications associated with this technique.

Methods: The medical records of small breed dogs with fractures of the distal radius and ulna admitted to the University of Turin and to the Clinica Ferretti between 2002 and 2009 were retrospectively reviewed. The criteria for inclusion of cases in the study were: body weight of 5 kg or less, transverse or short oblique fracture of the distal third of the radius and ulna, no previous repair attempts, and treatment with CESF as the sole method of fixation.

Results: Twenty fractures in 16 dogs satisfied the criteria for inclusion into this study. No signs of infection or failure of fixation were detected in any case. Mean frontal plane alignment was 4.7° ± 2.7° and mean sagittal plane alignment was 12.7° ± 7.2°. Postoperative complications occurred in one patient. All fractures achieved union. Mean time until radiographic evidence of a bridging callus and subsequent implant removal was 71 days (range: 30-120).

Conclusions: The results of this study support the use of CESF for treatment of fractures of the distal radius and ulna in toy breed dogs as an alternative to other methods of fracture fixation. However, this technique requires a series of follow-up examinations to evaluate the stability of the apparatus, the soundness of the wires and to determine the appropriate time for implant removal.

Treatment of antebrachial and crural septic nonunion fractures in…

Objective: To evaluate the outcome of treatment of antebrachial and crural septic non-union fractures in dogs using circular external skeletal fixation (CESF), and to document the type and frequency of complications associated with this technique.

Methods: The medical records of all dogs with infected antebrachial and crural non-union fractures treated using the methods of Ilizarov at the Department of Animal Pathology of the University of Turin between 2006 and 2011 were retrospectively reviewed. Only dogs in which radiographic and clinical assessment were available at the time of CESF removal were included in the study.

Results: Twenty-three dogs met the inclusion criteria. Twenty nonunion fractures treated with CESF healed and three did not. The latter three cases underwent amputation of the affected limb. In the 20 dogs that achieved bone union, six had minor complications and five had major complications. The mid-term outcome was judged to be excellent (n = 11), good (n = 6), fair (n = 2), or poor (n = 4).

Conclusions: The results of this study support the use of CESF for the management of antebrachial and crural septic nonunion fractures in dogs. Union was achieved in the majority of dogs and the complication rate was acceptable, considering the severity of the nonunion fractures that were managed in this fashion. 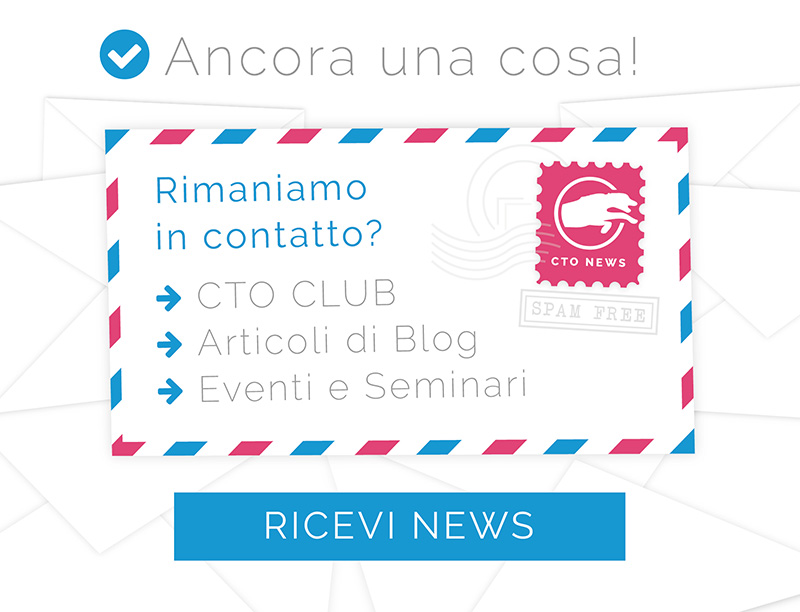